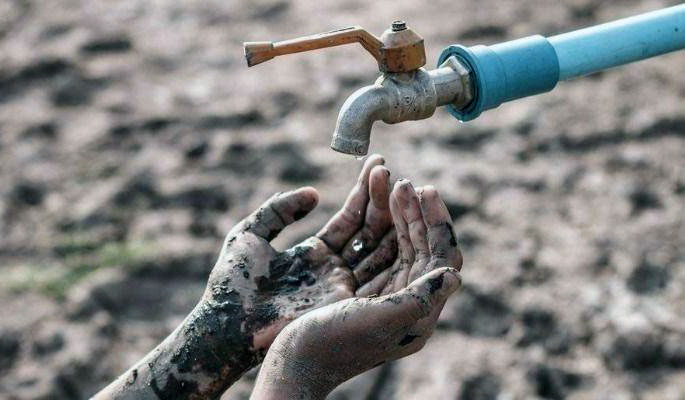 With rapid urbanisation in the country, water scarcity in India has turned to a major concern. Around 18 per cent of the world’s population which resides in India has access to only 4 per cent of usable water sources.

This is due to both natural and human-made causes. Lack of government planning, increased privatization, industrial and human waste and corruption are considered as the factors of the water scarcity in India.

The official data depicts how annual per capita availability of water in the country has plummeted significantly with more than 135 crore people lacking to quality drinking water.

The report – ‘Composite Water Management Index’ – released by the National Institution for Transforming India (NITI Ayog) in June 2018 listed Delhi and other 21 cities in the country which would run out of groundwater by 2020.

Water scarcity, which is expected to worsen by 2050 keeping in view the population explosion in the country, will become a leading cause of national political conflict in the future.

Meanwhile, a study by the Union Consumer Affairs Ministry revealed that the tap water in Guwahati is not safe. The report state that the samples of the tap water collected from the city do not comply with the Indian standards (IS) for drinking water. Bureau of Indian Standards (BIS) tested the water samples collected from various cities of the country.

On the other hand, water pollution due to rapid Industrialization has increased in the last few decades. Many water sources are contaminated with bio and chemical pollutants. Over 21 per cent of the country’s diseases are water-related. Moreover, pollution also has shaken the ecological fragility of the water bodies. Many aqua-biotic lives are on the verge of extinction due to pollution.

Hence, rainwater harvesting, which is an ancient practice in India, has withdrawn attention in the urban areas specifically. This might address the issue of water crisis to some extent.

But, this apparently is not the solution to the issue. The government must address the issue with urgent and appropriate initiatives so that every household can have access to quality drinking water.