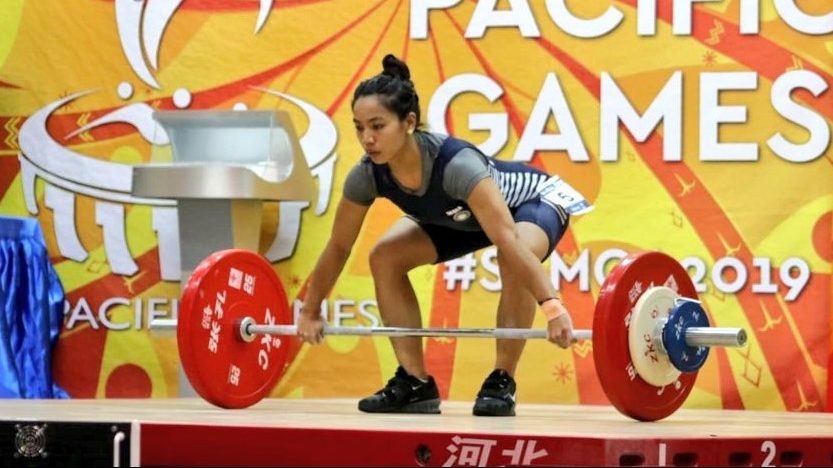 Former world champion Mirabai Chanu led the Indian medal rush by bagging a gold medal on the opening day of the Commonwealth Weightlifting Championship at Apia, Samoa on July 9th, 2019.

Chanu’s first major breakthrough game at the Glasgow edition of the Commonwealth Games; she won the silver medal in the 48 kg weight category. Chanu’s biggest achievement came in 2017 when she won the gold medal at World Weightlifting Championships held in Anaheim, United States.

In 2018, Chanu, who hails from Manipur, was awarded the Padma Shri by the Government of India.