Who Was Qassem Soleimani? Top 5 Things To Know 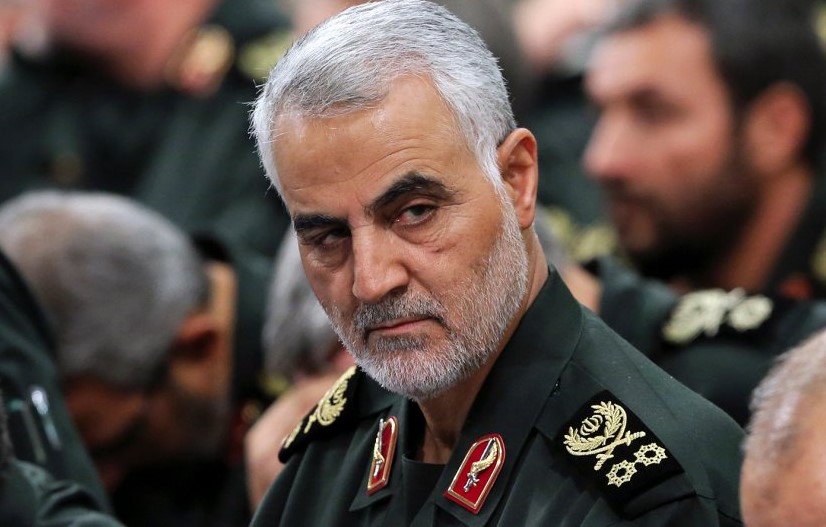 Top Iranian general and powerful political figure Qassem Soleimani, who was killed in a US airstrike at Baghdad’s international airport on January 3rd, 2020 has been hitting the headlines as the tension between both the countries dramatically seem to escalate.

On January 5th tens of thousands of mourners gathered on the streets of Baghdad for the funeral processions to honour the top leader. The procession began in the Iranian city of Ahvaz today morning hours after his remains arrived from Iraq.

While Iran has officially called for revenge by unfurling a red flag on top of the iconic The Holy Dome of Jamkaran Mosque in Qom, President Donald Trump threatened to hit 52 Iranian sites “very fast and very hard” if Iran attacks Americans or US assets.

Why was Soleimani killed

The Pentagon said that Soleimani was “developing plans to attack American diplomats and service members in Iraq and throughout the region,” and that he was “responsible for the deaths of hundreds of American and coalition service members”.

The killing of Soleimani was ordered by Trump as tensions between the U.S. and Iran worsened as a result of America’s withdrawal from the 2015 nuclear deal with Iran and conflicts with the militia, the Complex reported.

Meanwhile, Donald Trump in a series of tweets informed that “Soleimani has killed or badly wounded thousands of Americans over an extended period of time, and was plotting to kill many more…but got caught! He was, directly and indirectly, responsible for the death of millions of people, including the recent large number”. He also said that “Iran will never be able to properly admit it, Soleimani was both hated and feared within the country”.

Here are a few things to know about Soleimani: