Will Hear Plea On CAA As Soon As Violence Stops: CJI Bobde

The country is going through difficult times. The object should be to bring about peace: CJI Bobde 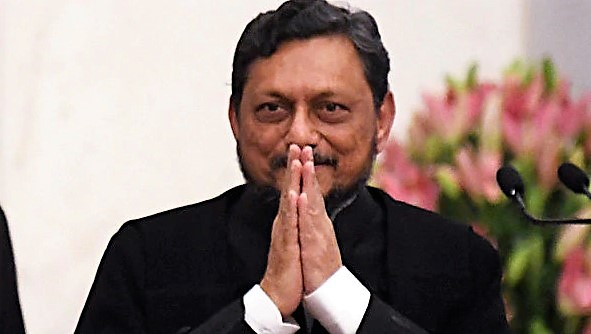 Chief Justice of India (CJI) S A Bobde on January 9th, 2020 said that the Court will hear the challenge to the constitutionality of the Citizenship Amendment Act (CAA) only after the violence which erupts across the country against the legislation stops.

CJI Bobde stated that the country is already going through difficult times, and the effort should be to restore peace. He added that petitions that want the top court to declare the CAA as constitutional do not help the cause.

“The country is going through difficult times. As it is, there is a lot of trouble. The object should be to bring about peace. Such petitions don’t help”, CJI Bobde said.

“How do we declare an Act of the Parliament as being constitutional? There is always a presumption of constitutionality! You were a law student at a point of time, you must know… For the first time, I am hearing of such a prayer! The court has to decide the validity of a law, not declare that a law is constitutional,” the bench also comprising justice B R Gavai and Surya Kant, the Bar & Bench reported.