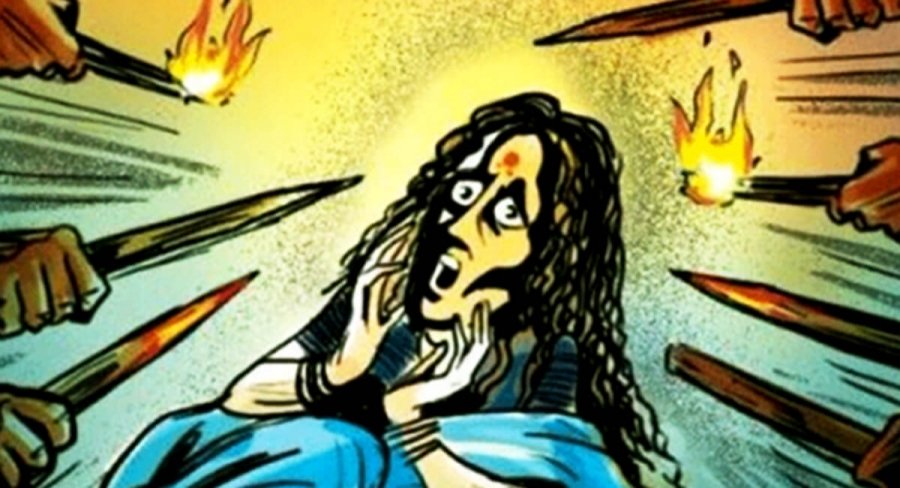 Guwahati: In an incident of witch-hunting, at least three persons including two women were brutally assaulted by a group of people over in lower Assam’s Chirang district. The incident occurred at a village under Runikhata police station on Saturday late night.

Luckily, police sleuth reached the spot on time and succeeded to rescue the victims from the errant groups of villagers who suspected them to be practicing witchcraft.

Police have identified the victims as Parmeswar Sutradhar, Manjula Satrudhar and Gendi Basumatary. All of them were currently undergoing medical attention at a hospital at Sidli.

Victim’s family member told police that the group of people broke into their houses and started to beat the victims without clarifying the facts.

“They did not ask us any question. They attacked our families over the suspicion of practicing witchcraft,” said the victim’s son.

Investigation is on and police were trying to identify the culprits.