Police rescued two children from the possession of the accused 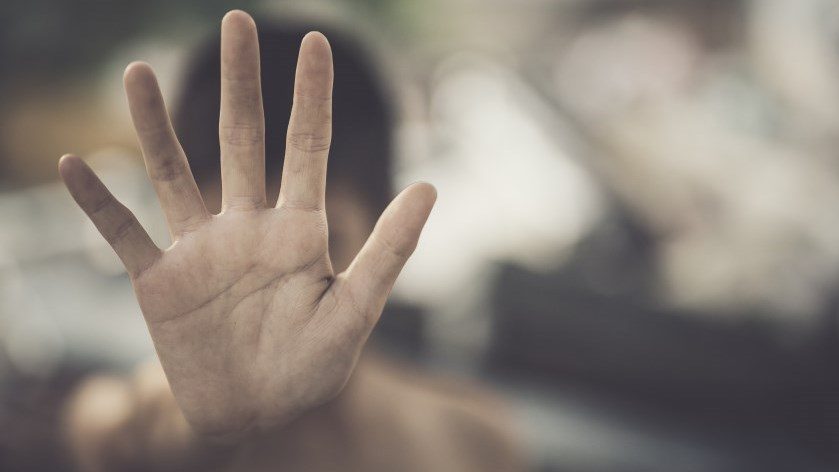 A woman suspected to be involved in human trafficking was nabbed by the locals at Borhat in Assam’s Charaideo district on September 20th, 2019. Later, she was handed over to the Borhat police.

Police rescued two children from the possession of the accused. Locals alleged that she was involved in trafficking of girl children to Arunachal Pradesh and other parts for a long time in the area. An investigation is under process, police said.