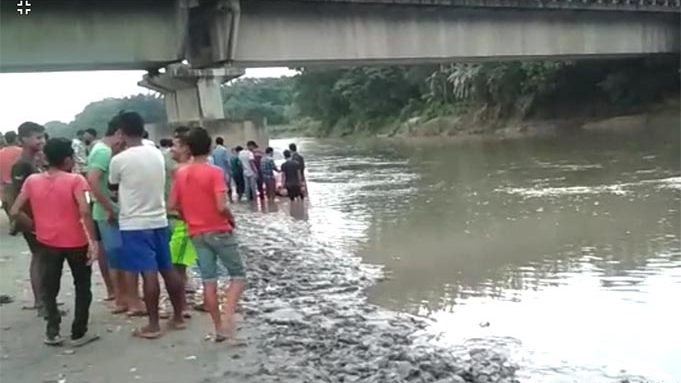 In an incident, the body of a 55-year-old woman, who died of snakebite on September 22nd, 2019, was put on a raft made of banana trees and sailed in the Pagladia river by the villagers in Nalbari district. The incident took place at Baridatara in the Ghograpar revenue circle in the district.

As per information, the woman was bitten by poisonous snake on Sunday morning at her residence. Instead of taking her to any doctor or hospital, the family members preferred to take her to local herbalists. Later, she died. The family members of the deceased and the villagers put the body on a raft and sailed in the Pagladia river.

“It is believed that if the body of a deceased, died of snakebite, is set free on the river then some person may see it and revive the person back. Hence, the family and the villagers sailed the body of the woman,” a local said.

On July 8th, 2019, a body of a married woman, who died of snakebite, at Barahi Ghat located near Sonari under Charaideo District was sailed on the Teok river. The family members did not take the woman to any doctor or hospital rather they preferred to take her to the local herbalists for treatment.