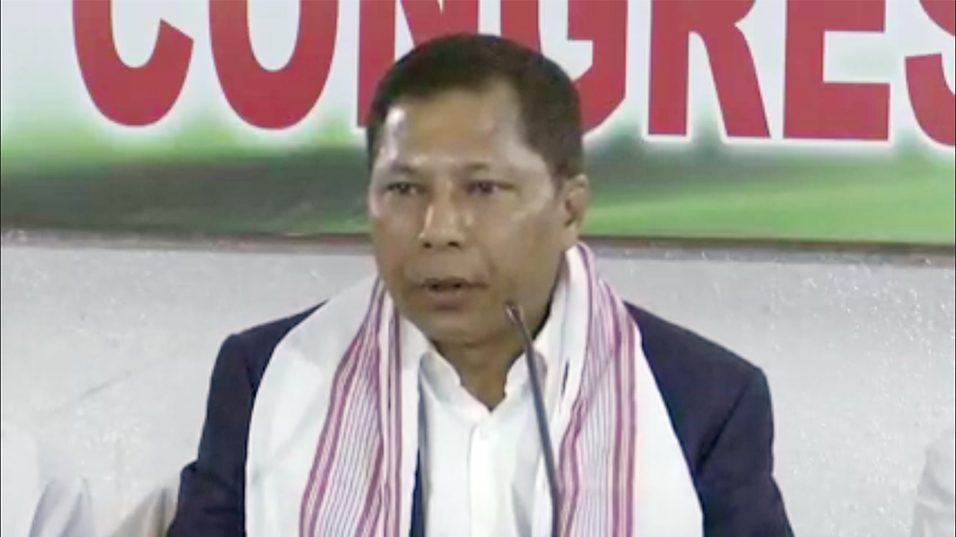 The former Meghalaya Chief Minister and Senior Congress leader Mukul Sangma on September 10th, 2019, claimed that the women from other states of the country, who married to residents of Assam, have been excluded from the final National Register of Citizens (NRC).

The leader of the opposition in the Meghalaya Legislative Assembly further urged the state government to assist those women who were originally from Meghalaya but married to residents of Assam and did not find their names in the final NRC list.

On the other hand, the Meghalaya CM Conrad K Sangma, September 10, 2019, informed the state assembly that a total of 30 check gates and checkpoints have been installed in different districts to prevent possible infiltration of those left out from the final NRC.