Here’s a compilation of the most spectacular places in Northeast India, where you can go for a holiday in the coming holidays 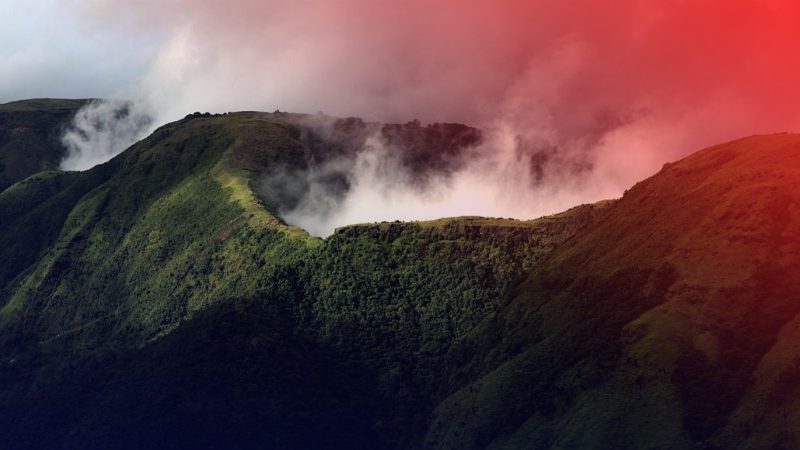 Over the years travel junkies, bloggers, vloggers across the globe has been a medium to the give you wanderlust. And along with the rest of the country, the pristine beauty and the culturally diverse Northeastern (NE) states has charmed many which is evident in the increase of the footfall as per the statistics.

While India is for the first time observing the World Tourism Day on September 27th, 2019 with a purpose to raise awareness about the role of tourism in promoting the economy, diverse culture, cuisine, arts, ethnicity, the representatives of NE too have urged the travel bugs, enthusiasts to visit their state once experience the majestic and untouched beauty.

We have compiled a list of things you can do in the land of lush green forests, floating clouds, smoky mountains and fertile valleys. Have a look:

In a move to promote tourism and attract tourists across the globe, the Sonowal-led BJP government had launched the ‘Awesome Assam’ campaign in 2017 and global icon Priyanka Chopra was appointed as the brand ambassador for a year. Several awareness programmes, roadshows, international summits were hosted and two years later the state saw massive growth in the footfall of tourists.

The Chief Minister on the occasion of World Tourism Day invited the people to come and explore the diverse culture of the state.

Places to visit in Assam:

Also known as “the abode of clouds”, the state is probably one of the most visited tourist destinations for the adventure lovers not just for trekking, cycling, camping but also sightseeing and other activities.

And to keep its beauty intact, the Conrad Sangma-led Meghalaya government had launched the Meghalaya Plastic Challenge initiative to shun the use of plastic and on the occasion of World Tourism Day, Sangma invited all to celebrate #MesmerisingMeghalaya.

Places to visit in Meghalaya:

The pristine state of Arunachal Pradesh is a bliss for a nature lover, why not? The smoky high mountains, the freshwater bodies, colourful temples and the hospitality of the people have been attracting global tourists all throughout the year making one step into a world of extraordinary beauty.

Places to visit in Arunachal:

The princely state of NE is blessed with rich cultural heritage, lush greenery, majestic architectures, sky-touching hills and also the tribal and Bengali cuisines. Tourists often visit the state to get a glimpse of the age-old temples, wildlife and so many other things.

Chief Minister Biplab Kumar Deb conveying his warmest regards to the people invited everyone to visit the state that will leave you spellbound.

Here are a few things to do in Tripura:

The mountainous state of NE is famous for its Hornbill Festival and is best known for its untouched beauty and grandeur.

Places to visit in Nagaland:

Nestled in the southern tip of the region and blessed with a diverse range of geographical features, Mizoram is the land of the Highlanders. The state also shares a 722-kilometre border with the neighbouring countries of Bangladesh and Myanmar.

Places to visit in Mizoram:

Manipur has turned into a booming tourist destination as the travellers often visit the state to explore its rich culture, tradition and historical architectures and along with the rest of the world, the World Tourism Day was observed in the state at the Longmai Common Ground, Noney District in presence of Chief Minister N Biren Singh, state Ministers, MLAs, community leaders and hundreds of people.

Places to visit in Manipur:

Considered to be one of the best places for meditation, the state is blessed with enormous variety of flora and fauna. It was given the India’s cleanest state title way back in 2012. Also known as the land of flowers, Sikkim is the country’s first full-grown organic state.