It is the toughest time I have experienced in my 12 years of career in sports: Sanma Brahma 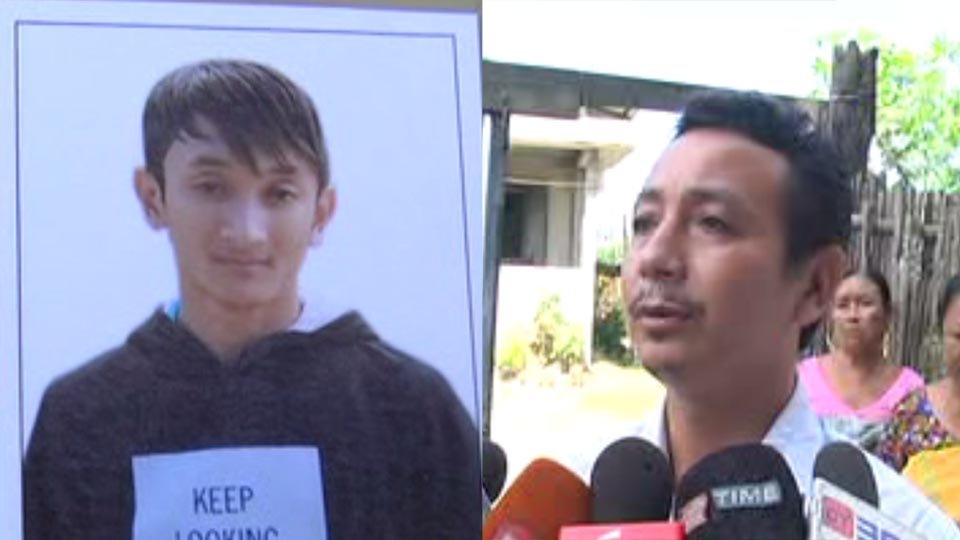 At a time when Assam is passing through a golden time in sports nationally and internationally, uncertainty looms over a Wushu player’s destiny ahead of taking part in the World Wushu Championship 2019 to be held in Shanghai, China.

Sanma Brahma, who hails from Halowadol village in Kokrajhar district, has faced major financial issues ahead of taking part in the biennial Championship to be held from October 20th to 23rd, 2019 in the neighbouring nation. The Cotton College student is undergoing training in Bhopal in Madhya Pradesh presently.

The national award winner in Wushu said, “It is the toughest time I have experienced in my 12 years of career in sports. Let’s see what happens. I am fighting with the situation and will continue it.”

Speaking to media persons, Rakesh Brahma, father of Sanma Brahma, said, “We are facing financial issues to support Sanma in sports. I also approached the government but they rejected to provide assistance.”

Shanghai won the bid for hosting 2019 World Wushu Championships after giving an impressive presentation at the 14th International Wushu Federation (IWUF) Congress. Athletes from nearly 100 countries are expected to compete in Shanghai as the culmination of their hard work and preparation.

The city of Shanghai, with the support of the Chinese Wushu Association, is responsible for organizing the 15th WWC under the auspices of the IWUF. The 36th IWUF Executive Board Meeting and 15th IWUF Congress will be held on October 18th and 19th, 2019 respectively, in conjunction with the 15th WWC.