Singkam was abducted on March 19 by the People's Liberation Army 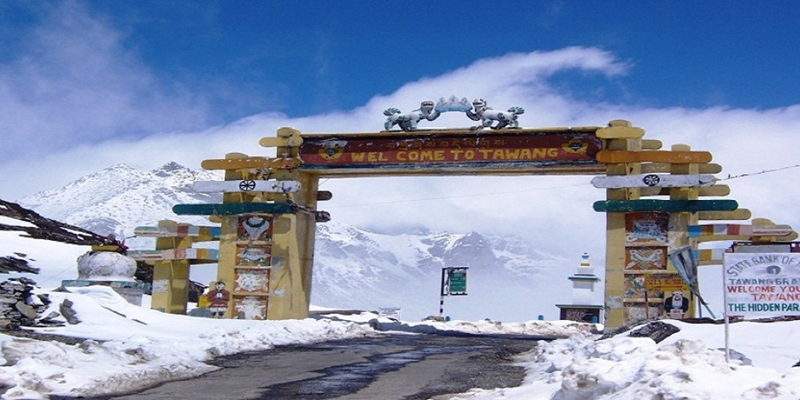 A 21-year-old youth from Arunachal Pradesh who was allegedly abducted by the People’s Liberation Army, China was released on Tuesday.

Defence sources said that the youth, Togley Singkam was handed to the Indian Army personnel by the Chine Army personnel “owing to peace and tranquility existing in the region”.

As per Defence PRO, Singkam was abducted on March 19 by the People’s Liberation Army and after the Indian Army received the information, they approached Chinese using border management mechanism. Later on Singkam was handed over to the Army.

As per reports, Singkam was abducted on “gun point” by the Chinese when he along with two of his friends fishing and to collect traditional herbs from a bordering area in Upper Subansiri District. They were allegedly ambushed by the Chinese but his two friends managed to escape while he was trapped.

However, his return has brought relief to the people of the region as well as his family.

Singkam is currently in quarantine and is being checked for possible infections as he was on the Chinese side for almost 20 days.