On Wednesday night, the singer was verbally abused by a group of people in the city’s Ganeshguri area. 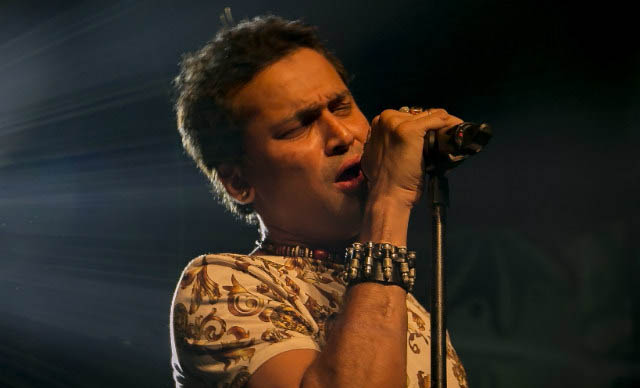 GUWAHATI:  The city police on Thursday claimed to have identified all the accused in the Zubeen Garg abuse case.   Police said that the gang of six who abused and attacked the singer was currently absconding.

Munna Prasad Gupta, Commissioner of Police, Guwahati said, “We have identified them and a manhunt is on to nab them. They are absconding now.”

On Wednesday night, the singer was verbally abused by a group of people in the city’s Ganeshguri area. The incident happened when Garg was returning to his residence when a six-member gang of miscreants allegedly attacked him.

The singer in an FIR filed with Dispur police said that the group was drunk and was also carrying beer bottles. They allegedly surrounded Garg’s vehicle and hurled derogatory remarks as well as took out beer bottles to attack the singer.

Earlier, police revealed that six persons had abused the singer at around 12:30 on Wednesday night.

Later, State’s health minister Himanta Biswa Sarma also asked the city police to nab the culprits as soon as possible and urged the public not to drag the singer into any political controversy.

Garg has recently faced sharp criticism from a section of people after he had reportedly agreed to become the brand ambassador of the farming sector of the state on the request of the state government. Critics blamed the singer taking favour from the government despite Garg himself being an anti-Citizenship Amendment Act (CAA) campaigner.