Union Home Minister Amit Shah has called a meeting on November 29th, 2019 to discuss with the civil society and political parties the proposed draft Bill 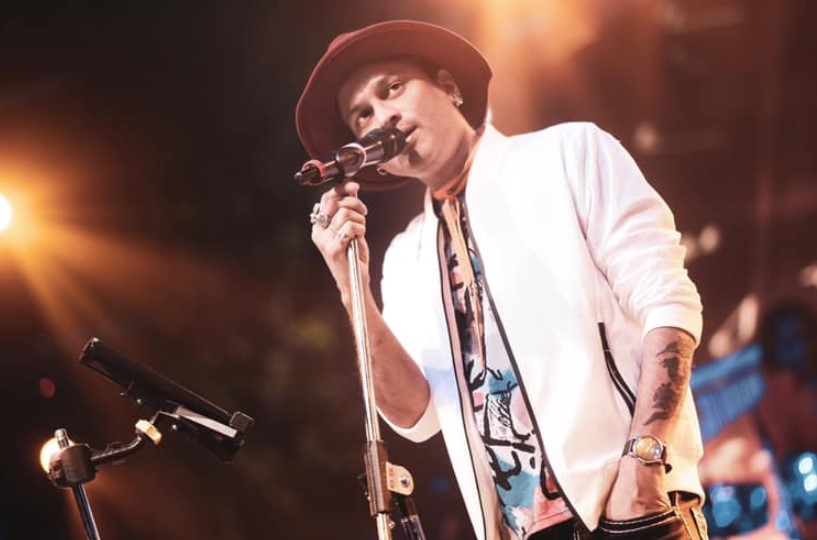 Assam’s singing sensation Zubeen Garg will join the students of Cotton University and take part in an agitation against the controversial Citizenship (Amendment) Bill in Guwahati on November 30th, 2019.

“The Bill should be scrapped at the earliest. The students of the Cotton University will take out a march against the Bill on November 30. I will also join the rally,” Zubeen said.

A few days back, the students of Cotton University had pasted handmade posters against the Bill in the campus.

Earlier this year, Zubeen had written to Chief Minister Sarbananda Sonowal over the Bill and demanded that the votes the BJP got using an election song sung by him in 2016 be “returned”. In a Facebook post, the singer also offered to return the remuneration received for the song.

Meanwhile, protests continued across the state against the Bill. The protesters from All Assam Students’ Union Krishak Mukti Sangram Samiti and Asom Jatiyatabadi Yuva Chhatra Parishad shouted slogans and said that the Bill is a “violation of the Assam Accord” and will infringe the rights of the indigenous people of the state.

The Centre will re-introduce the Bill in the ongoing winter session of the Parliament. In wake of massive protests across the Northeast region, Union Home Minister Amit Shah has called a meeting on November 29th, 2019 to discuss with the civil society and political parties the proposed draft Bill.