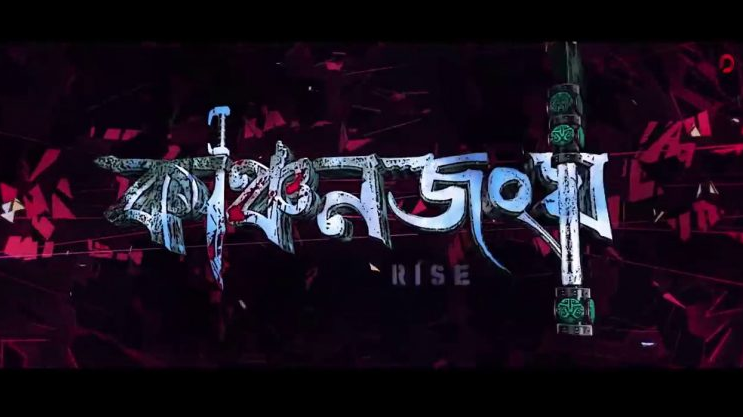 Assam’s heartthrob Zubeen Garg’s much-awaited movie, Kanchanjangha has received the highest opening as compared to Mission China on the first day in terms of box office collection. The movie was released on September 6th, 2019.

After the massive success of Mission China, Garg came up with action-packed Kanchanjangha. Defying bandh call, Zubeen’s fans, followers along with movie buffs thronged different cinema halls across the state on September 6th, 2019.

However, live-streaming of the movie on Facebook and YouTube has angered the singer-turned-actor. Zubeen appealed his fans to refrain from indulging in such activities and enjoy the film in theatres. He also asked his fans to appreciate the hard work of the film crew.

Zubeen and his team have been tirelessly visiting the prominent colleges and universities of the state eyeing young and energetic audience for his film.

The story of Kanchanjangha revolves around the infamous APSC scam in Assam. The movie is made under the banner of i-Creations, directed by Garg.