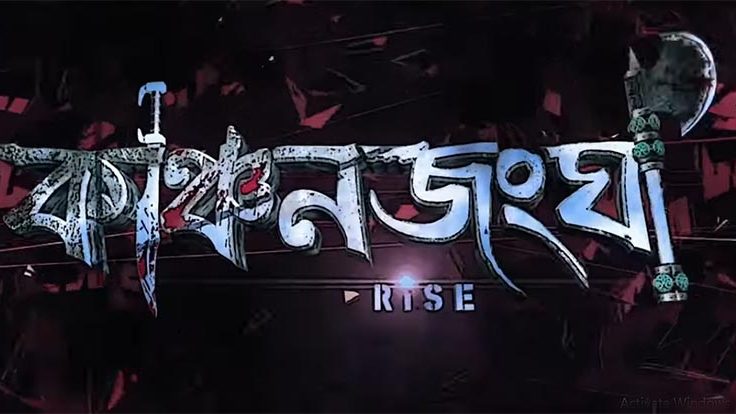 A total of Rs 2.4 crore was the first-week collection of China. The highest grossing movie was released on September 8th, 2017. The first, second and third day collections were Rs 39.97 lakh, Rs 39.50 lakh and Rs 49 lakh respectively while the fourth day collection was Rs 39 lakh and that of the fifth day was Rs 39 lakh.

However, live-streaming of the movie on Facebook and YouTube on the releasing day from the cinema halls angered the singer-turned-actor. Zubeen had appealed his fans to refrain from indulging in such activities and enjoy the film in theatres.